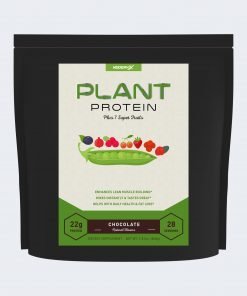 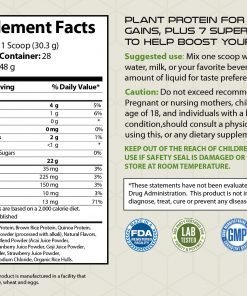 Recommendation (for non-vegetarians/vegans): Add 1 scoop of Advanced Whey Isolate or Classic Whey Protein, with 1 scoop of Plant Protein for a double protein shake that gives you a total of 51 grams of protein.

Having a double protein shake allows you to get a lot of protein (51 grams) for a small amount of calories (220 calories), which then gives you more freedom to eat higher calorie foods for the rest of the day, while still being able to lose fat and maintain lean muscle.

Plant Protein Plus 7 Super Fruits by ModernX includes the following ingredients, which have been scientifically proven to work: 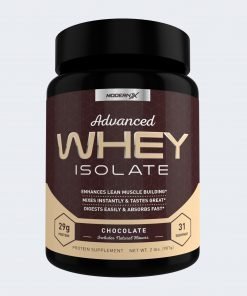 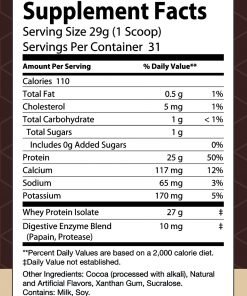 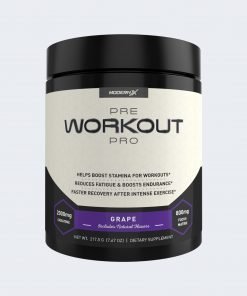 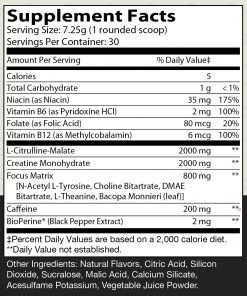 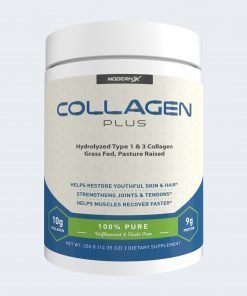 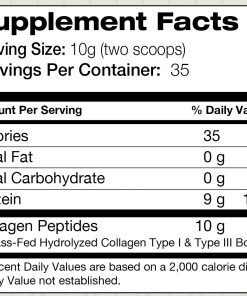